Tomi studied classical music, to be exact: "Schulmusik" at Hochschule für Musik und Darstellende Kunst Frankfurt am Main from 1995 to 2000 with his main subjects being piano and vocals.
His teachers influenced him heavily. His teachers were: Piano- Andreas Meyer-Herrmann, vocals- Maria Karb, conducting- Christoph Siebert.

The love of sound, is the linking element between classical music and Tomi´s love for R&B sounds, keyboard playing and arranging and recording music.

In his project studio Tomi recorded many debut CDs and recordings: Rahel Kraska, Rainer Harter, Jeru Ilfu, Meike Boltersdorf etc. In Berlin Tomi produced a few songs of Sarah Layfaye and played keys for her. He played drums for Danny Plett, Eglés, Rahel Kraska and others. Regularly he plays piano for local choirs.

Together with his wife Kerstin he performs live with their group called "KETO", which brings gospel music by which he is heavily influenced to the people. 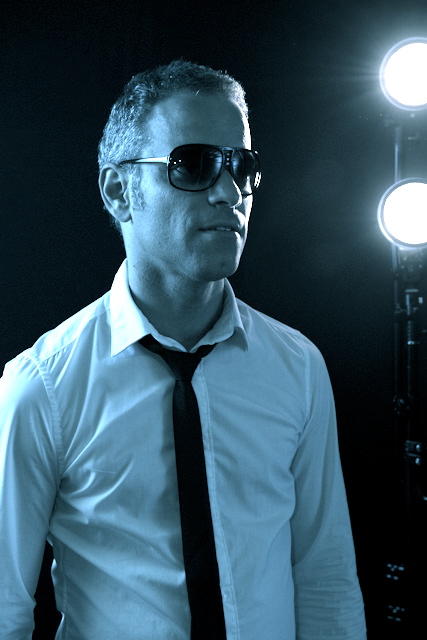